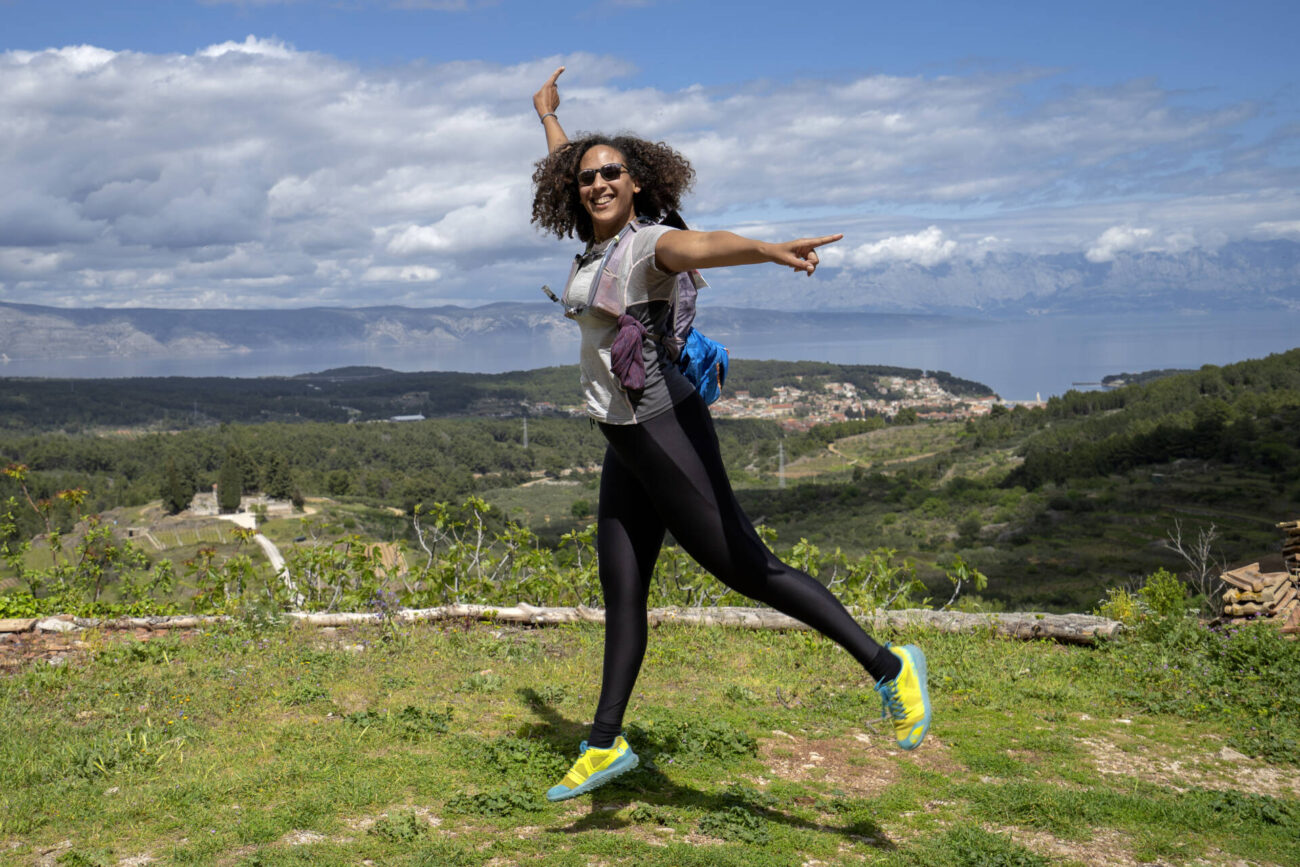 There are various types of transport services available for you to choose from, so that you can get around during your holiday, and enjoy the beautiful sights which Hvar has to offer.

Taxi services
Taxis on Hvar have the easily recognized ‘TAXI’ sign on the vehicle, and should also display the name and details of the companies or individuals operating them. Properly registered companies and drivers offer security, professionalism and comfort for trouble-free travel around the island. Some offer bookings via email through their web links. You can check on the price for your journey before setting off, to avoid any possible misunderstandings.

Buses
Transport company Čazmatrans runs the bus services on Hvar. Please note, many smaller places on Hvar have no regular bus service. For instance, there is no regular service from Jelsa to Pitve, Zavala and the villages along the south coast to Sveta Nedjelja. You can see where the bus stops are around Hvar online on this map of the island. Tickets are sold by the driver on the bus itself. Although the Čazmatrans website offers online ticket sales, this does not apply to the local services on Hvar. Local timetables are not available on the company’s website. The local Hvar office is at the address: Ul. Ivana Meštrovića 4, 21460, Stari Grad; telephone: +385 (0) 21 765 904; e-mail: cazmatrans.otok.hvar@st.t-com.hr

Ferry services
The main link between Hvar Island and the rest of Croatia is by sea. Hvar is served by car ferries and passenger-only catamarans. There are two car ferry ports on Hvar, at Stari Grad and Sućuraj, and two catamaran ports, at Hvar Town and Jelsa. The only company operating the ferry services is Jadrolinija  (https://www.jadrolinija.hr/en/ferry-croatia), which also runs catamaran services from Jelsa and Hvar Town. Further catamaran services from Hvar Town are provided by the “Kapetan Luka” company (https://www.krilo.hr/en/)

There are also local taxi-boat services during the summer linking the island to its little offshoot islets of Šćedro (opposite Zavala) and Zečevo (opposite Vrboska).

Rent a bike/car/boat
For the more adventurous visitors or those who just want independence and freedom of movement, renting a car, bicycle, moped or motor boat is an attractive option. Hvar Island offers a variety of glorious sights, so it is well worth spending at least one day exploring it, whichever mode of transport you choose. E-bikes are a good option, given that so much of Hvar is hilly, presenting a challenge to riders who are going on longer journeys than they are used to.

Travelling between the south and north sides of the island
East of Jelsa, going from one side of the island to the other, whether by car (or bicycle) simply involves taking the available roads which pan down from the central main road, the E16, which stretches right across the island from Sućuraj to Hvar Town. Past Stari Grad the main road passes through the relatively new Selca-Dubovica tunnel, which is lit and fully equipped to deal with any adverse events. Before the new road and tunnel were built, the only connection between Stari Grad and Hvar Town was the narrow, winding uphill road which now serves purely to link the hillside villages, and as a scenic route for visitors.

The Pitve–Zavala Tunnel
The only road link between the north and south sides of the island in the Jelsa Council region is the Pitve – Zavala tunnel, indeed, not so many years ago, until the purpose-built Selca-Dubovica road tunnel was opened in 1999, it was the only tunnel linking the two sides. Before the Pitve-Zavala tunnel was built, the only way to the south side from Pitve was by way of a winding footpath or a more vertical donkey track leading up to the top of the hill and over the other side to the coast. Now there is a macadam fire road over the hill, which is used by vehicles which are too large to go through the tunnel.

The Pitve-Zavala tunnel is 1400m long and 2.3m wide. It was excavated in 1962 with the help of the army, and its original purpose was to hold giant water cisterns underground, which were part of a system of pipes transporting drinking water from Jelsa, which had its own springs, towards Hvar Town. When Hvar started to receive its water from the mainland, the cisterns in the tunnel were re-purposed to hold wines from the Plenković winery in Sveta Nedjelja. Since then, the tunnel has been used solely for traffic. Because it gave road access to the south coast, it stimulated the development of tourist rental apartments by the sea, at the foot of the old village of Zavala which lies up the hill.

The roof of the tunnel is low, and, like the walls consists of rough-hewn stone. The tunnel is one-way due to its narrowness, apart from a few passing places. Priority is given to traffic from the south side, when the traffic is free-flowing. In recent years a traffic light system has been introduced to make driving through the tunnel easier. The tunnel is, in its way, a tourist attraction, certainly an experience which visitors remember with a certain awe. It is safe for cars when drivers abide by the rules and take care, however bicycles, mopeds and motorbikes are not allowed inside.

For drivers:
If you hire a car, or borrow one from a friend, make sure you have all the necessary documents, such as the car registration, insurance policy, your valid driving licence, your rental agreement, or a signed statement from your friend that you are authorized to drive the vehicle. The police make spot checks on documents now and then, and, most importantly, driving without valid documents invalidates any insurance claim in the case of an accident.

Petrol stations:
There are only three petrol stations on Hvar, with none at all from Sućuraj at the east end of the island to Jelsa. So if you are arriving on Hvar from Drvenik, make sure you fill up with enough petrol on the mainland. Hvar’s main petrol station is just outside Jelsa on the main road from Stari Grad. Apart from offering all the usual amenities of a petrol station – petrol, air, water, toilets and a shop selling car accessories, drinks and comestibles – there is also a separate operation supplying and fixing tyres.
PLEASE NOTE: Americans and other non-European visitors must take special care to use the right fuel for their car, as the colour coding for diesel and petrol fuel may be different from the European.