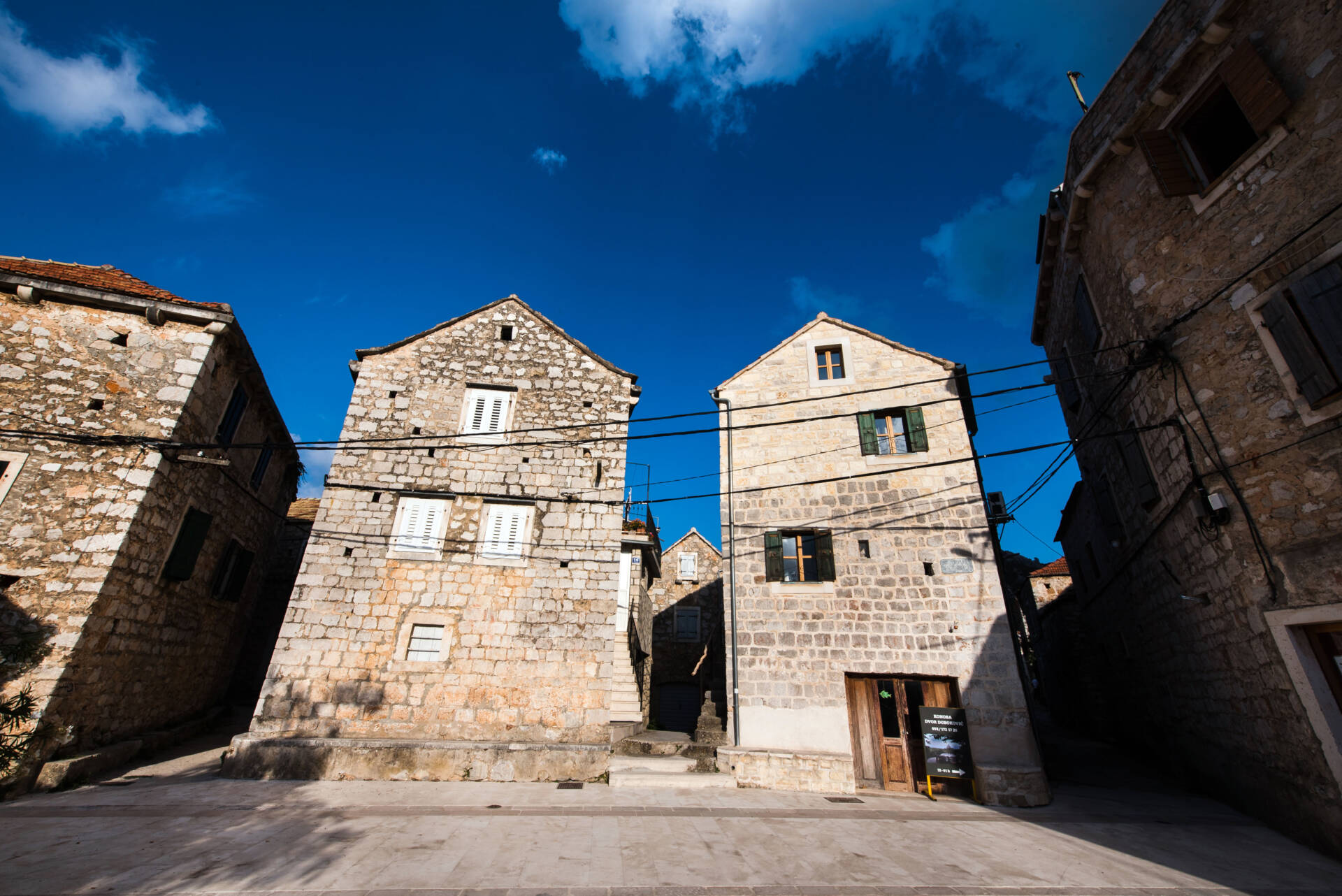 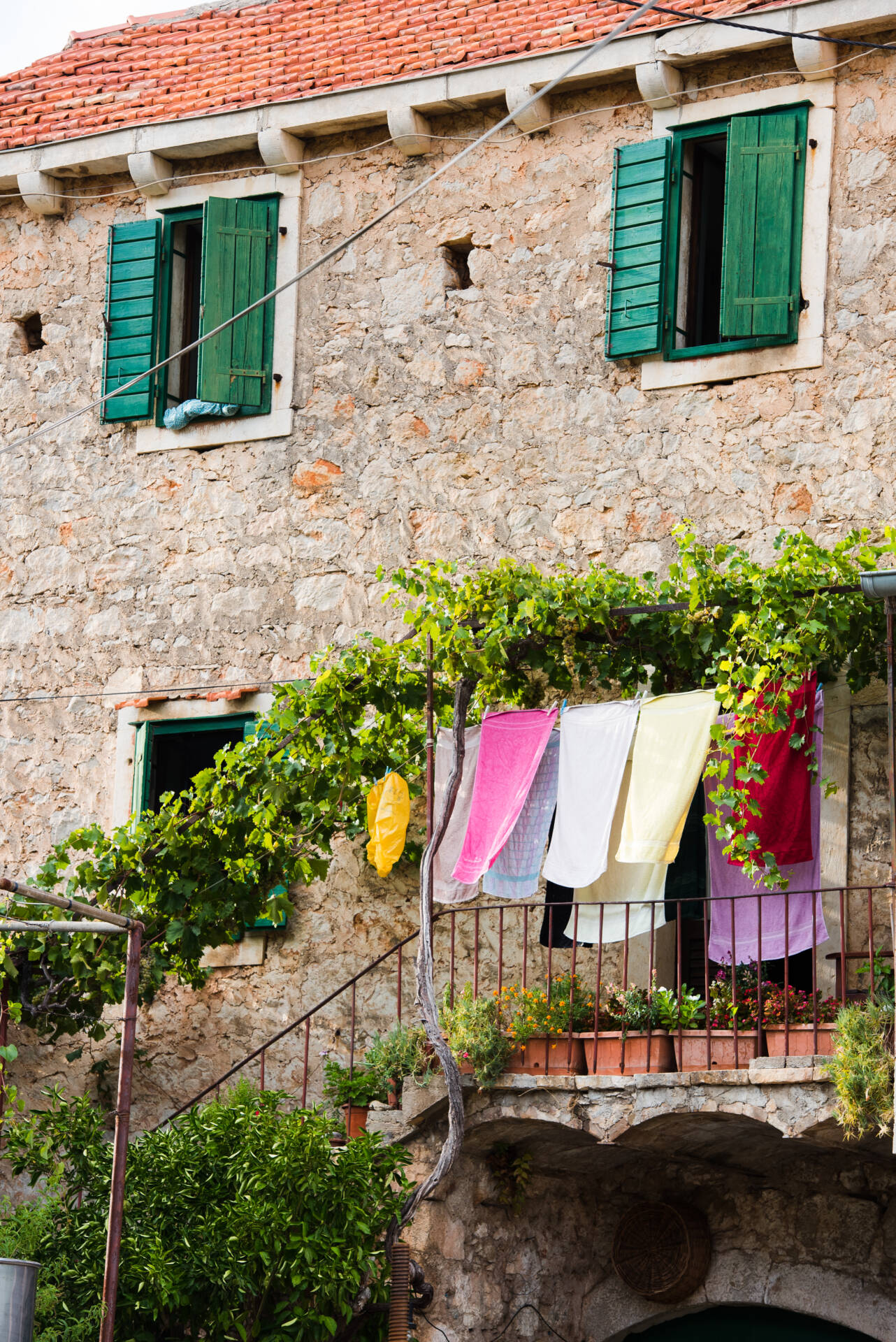 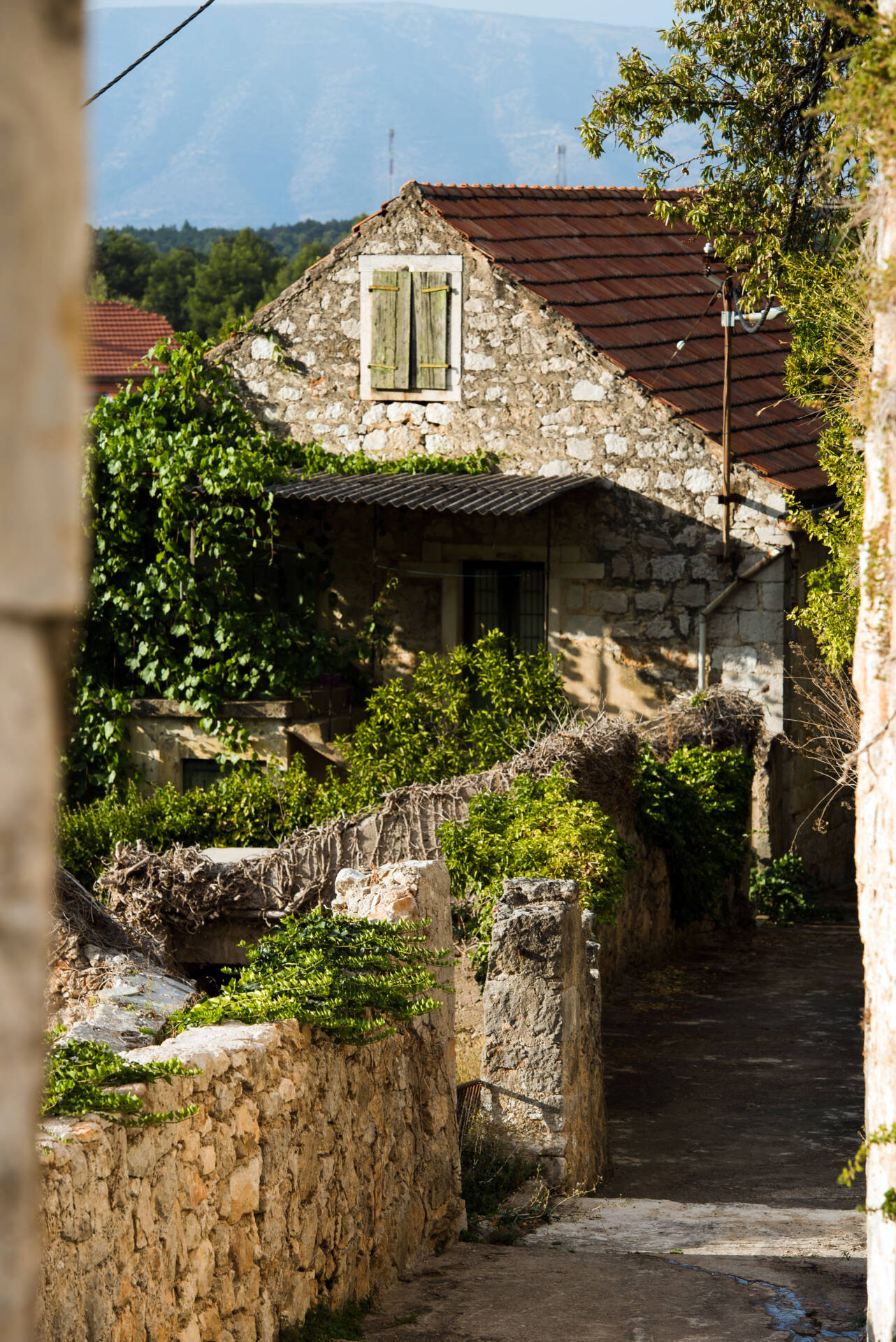 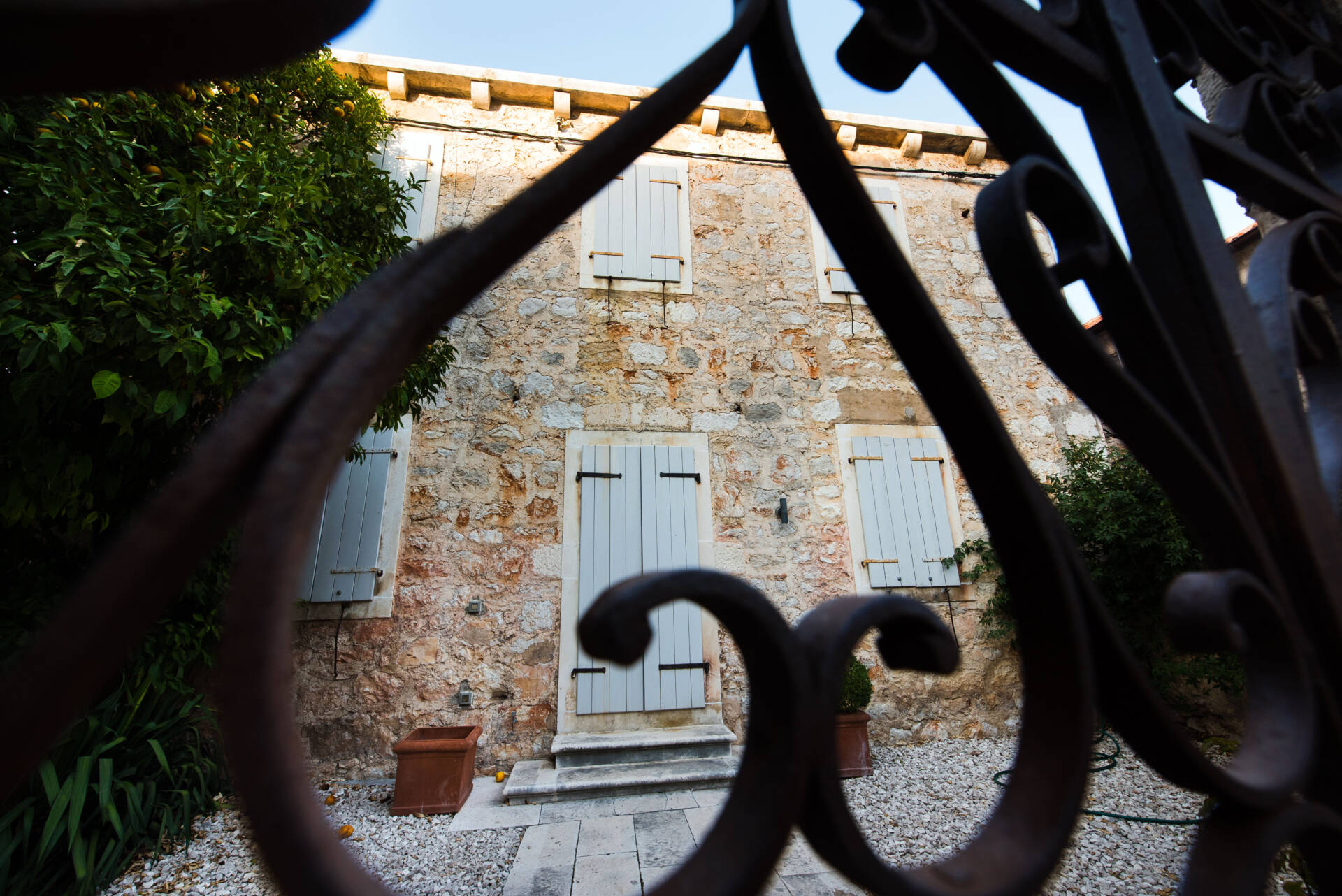 Pitve and Dol are the oldest settlements on Hvar. Pitve is situated at the entrance to a gorge called Vratnik. The oldest part of the village, Gornje or Stare Pitve (Upper or Old Pitve), was protected within the natural defences provided by the canyon, and has survived from Illyrian times. The newer part, Donje or Nove Pitve (Lower or New Pitve), was founded by refugees from Bosnia in the 15th century, when it was named Ostrvica (‘Little Island’).

On a height between the two villages is St. James’ Church, which dates to the 19th century. In the churchyard there is a bust of Janus, the double-faced Roman god of entrances and exits. It was thought to be a Roman artefact, but more recent experts have pronounced it to be medieval, the more especially as no other Roman artefacts have been found in the vicinity.

By the road between the two parts of the village is a large imposing stone building, which was once the village school, and is now a museum. The Heritage Museum from Hvar Town had organized two exhibitions there, one demonstrating Hvar’s rich history in wine production and fishing, illustrated with many ethnographic items, and the other commemorating the local Freedom Fighters in the Second World War. However, the exhibitions were closed, the building fell into disrepair and then was almost totally destroyed by fire in 2012, when only the walls remained standing. The Croatian Ministry of Culture, as a temporary measure, declared the building a material national cultural asset, and provided financial support for its full restoration.

Once there was a distillery for producing lavender oil in the village, a reading room in the building opposite the old school, and a discotheque in Lower Pitve. Nowadays the two parts of Pitve are better known for their fine restaurant dining, and their peace and quiet. 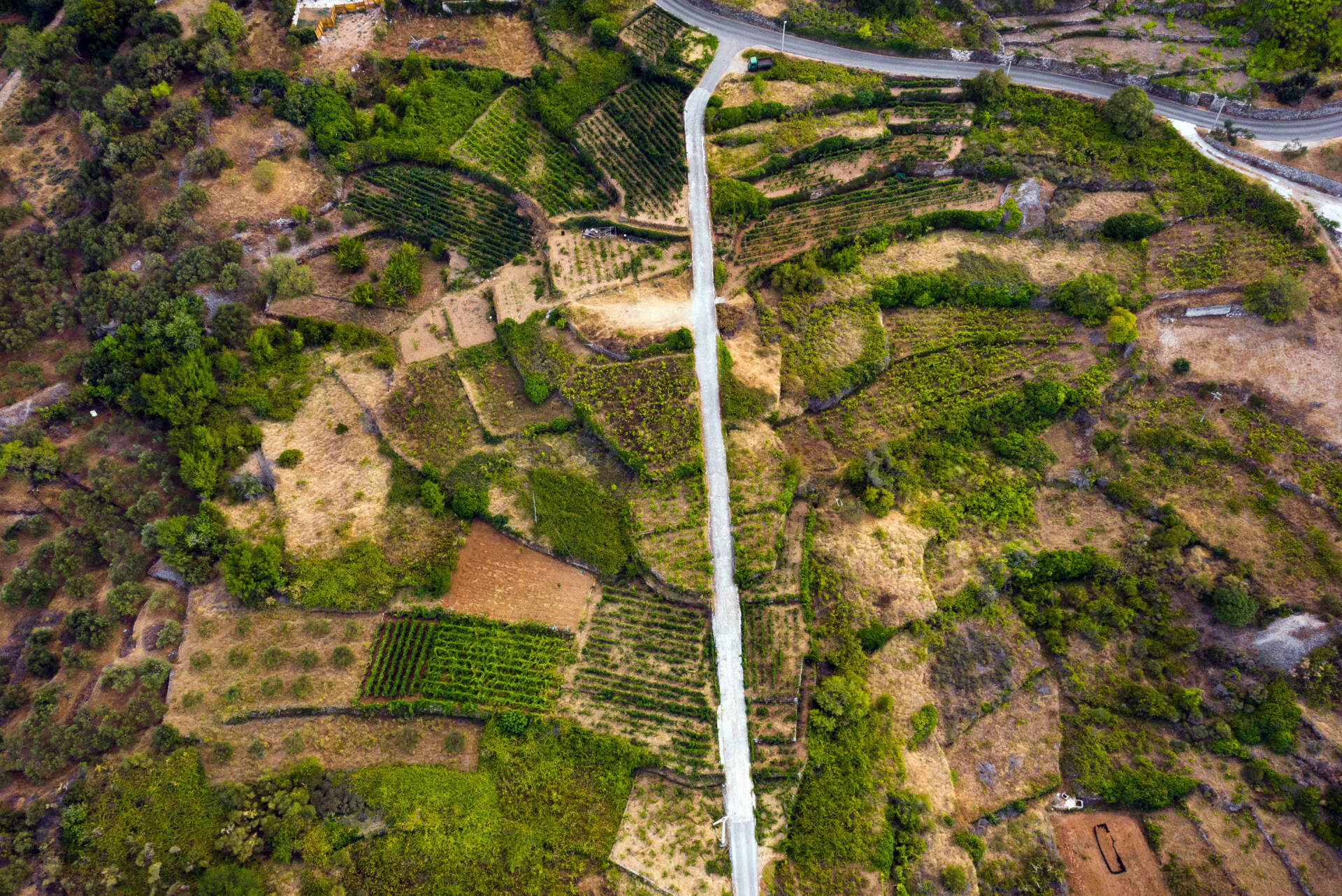 The villagers tend their olive groves and vineyards through the year, producing wine and olive oil following the harvests. There are also vegetable plots, lavender fields and other fruit trees, and some people keep livestock such as goats and chickens. 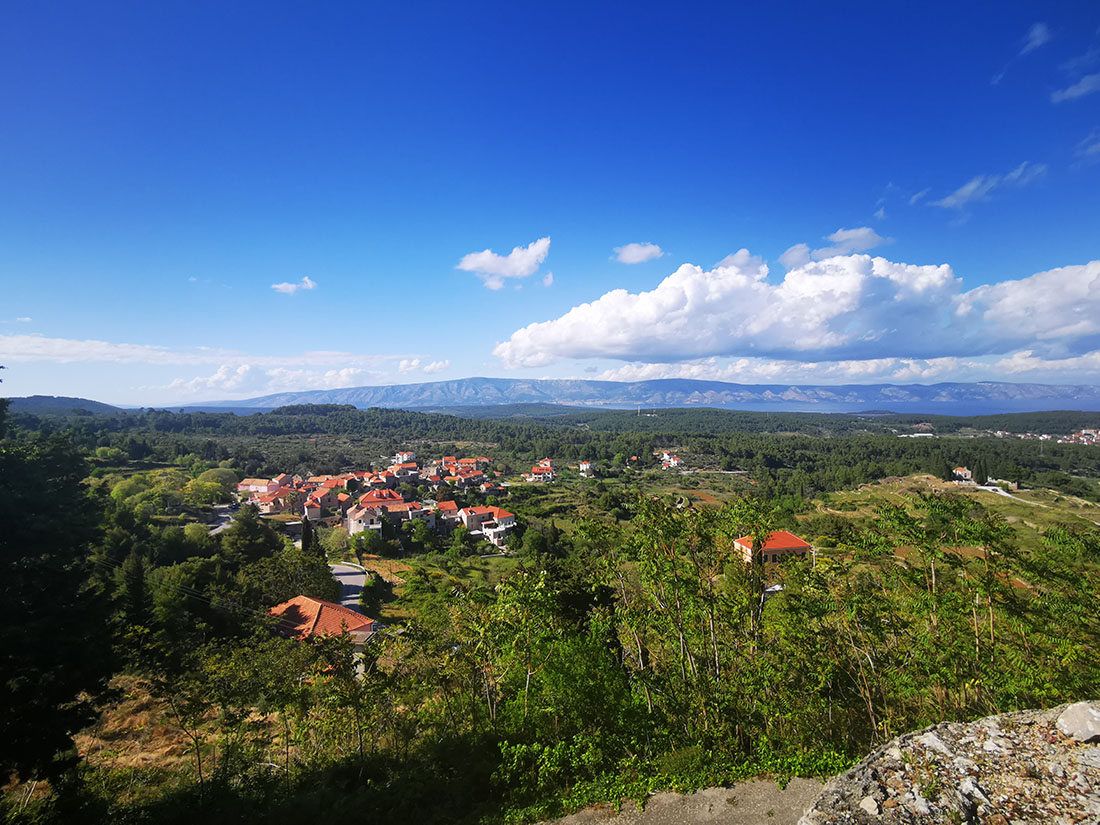 Pitve in fact consists of two parts, Donje (Lower) Pitve, and Gornje (Upper) Pitve. The latter is the older part, and is one of the oldest inhabited settlements on Hvar. 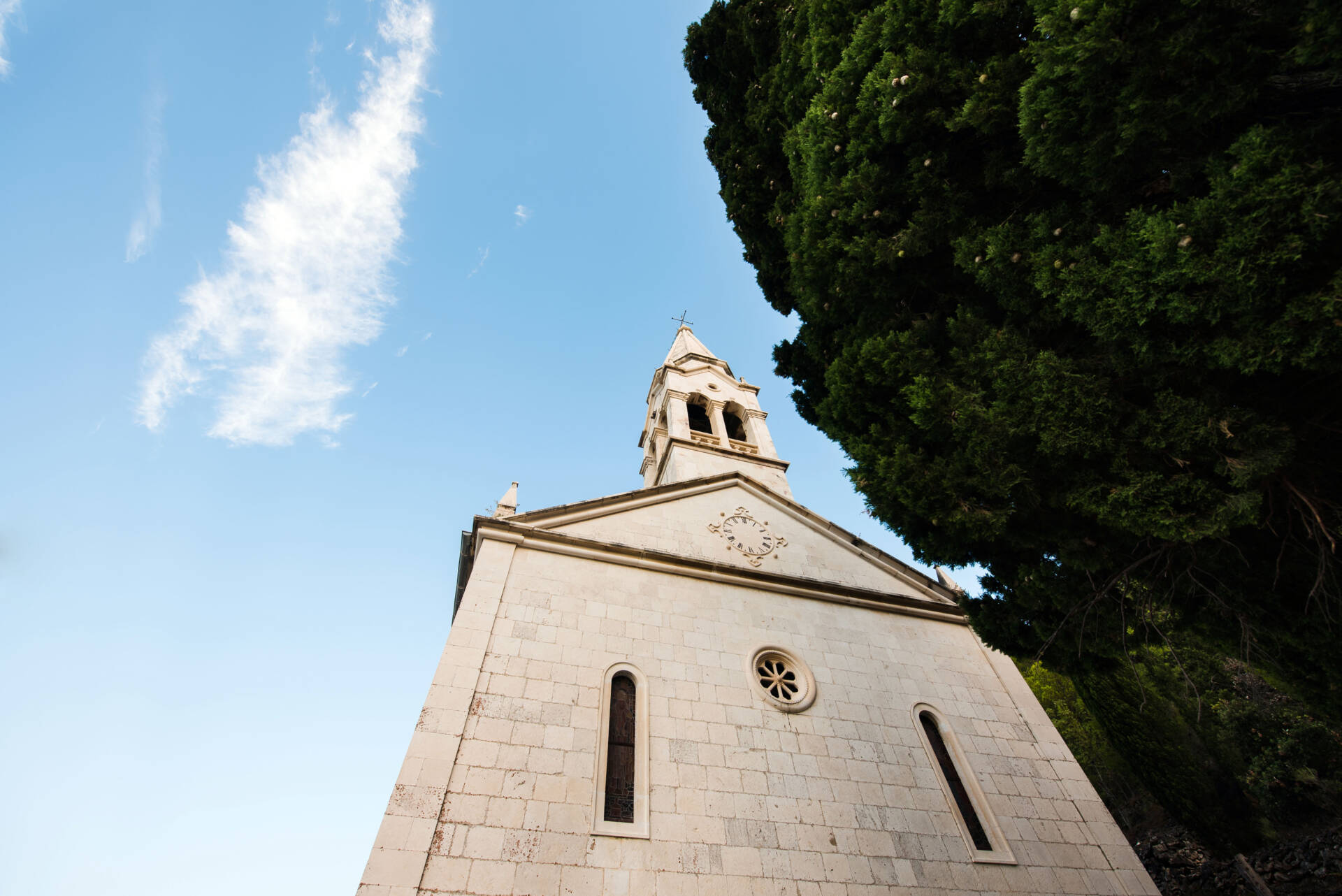 Pitve’s most prominent feature, situated where the view from the village is finest, is the Church of St. James the Apostle, which lies on a rise between the two parts of the village, and was first mentioned in historical documents in 1452. 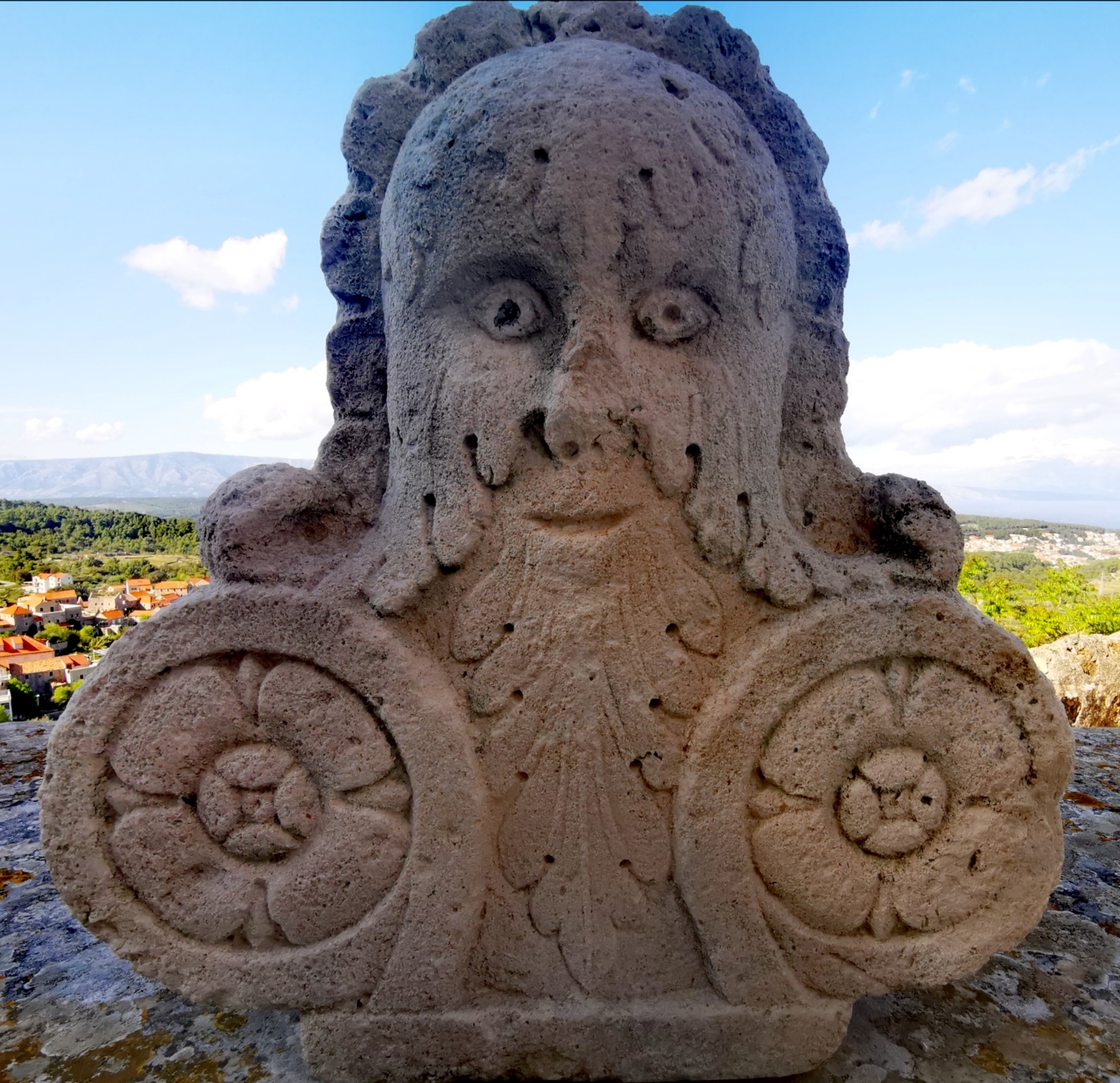 The two-faced Roman God in the churchyard acts as a symbolic ‘guardian’ watching over Pitve’s cultivated fields and the Stari Grad Plain which stretches out below the village. 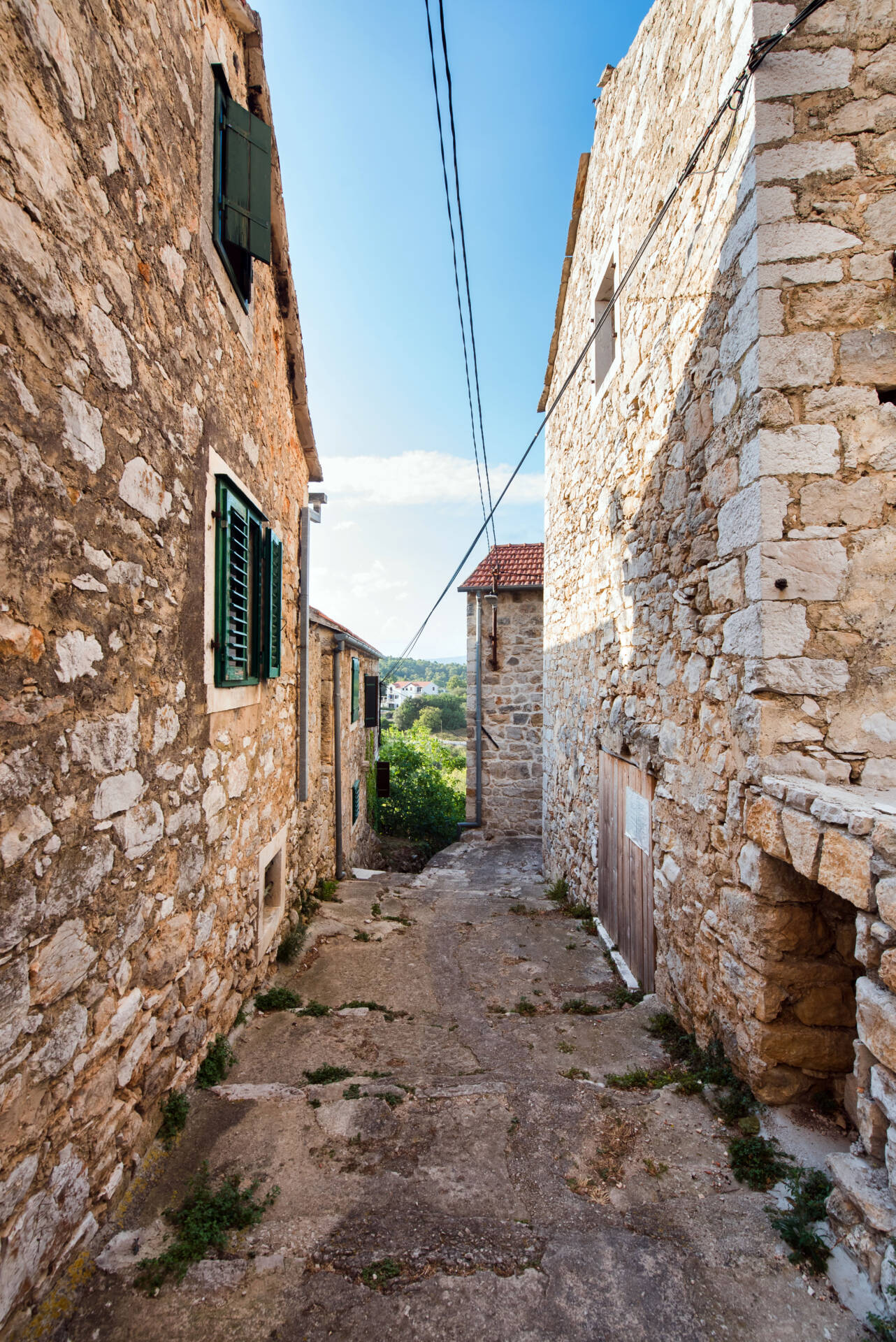 The village has managed to retain its centuries-old rural architecture, and offers splendid views, not just over the beautiful woodlands and fields surrounding it, but also over the mainland, Brač Island, the Biokovo mountain range. Many people left Pitve after the Second World War. However, slowly but surely, life is returning to this exquisite village: old houses are being renovated, new ones built, with just a few used for tourist purposes. 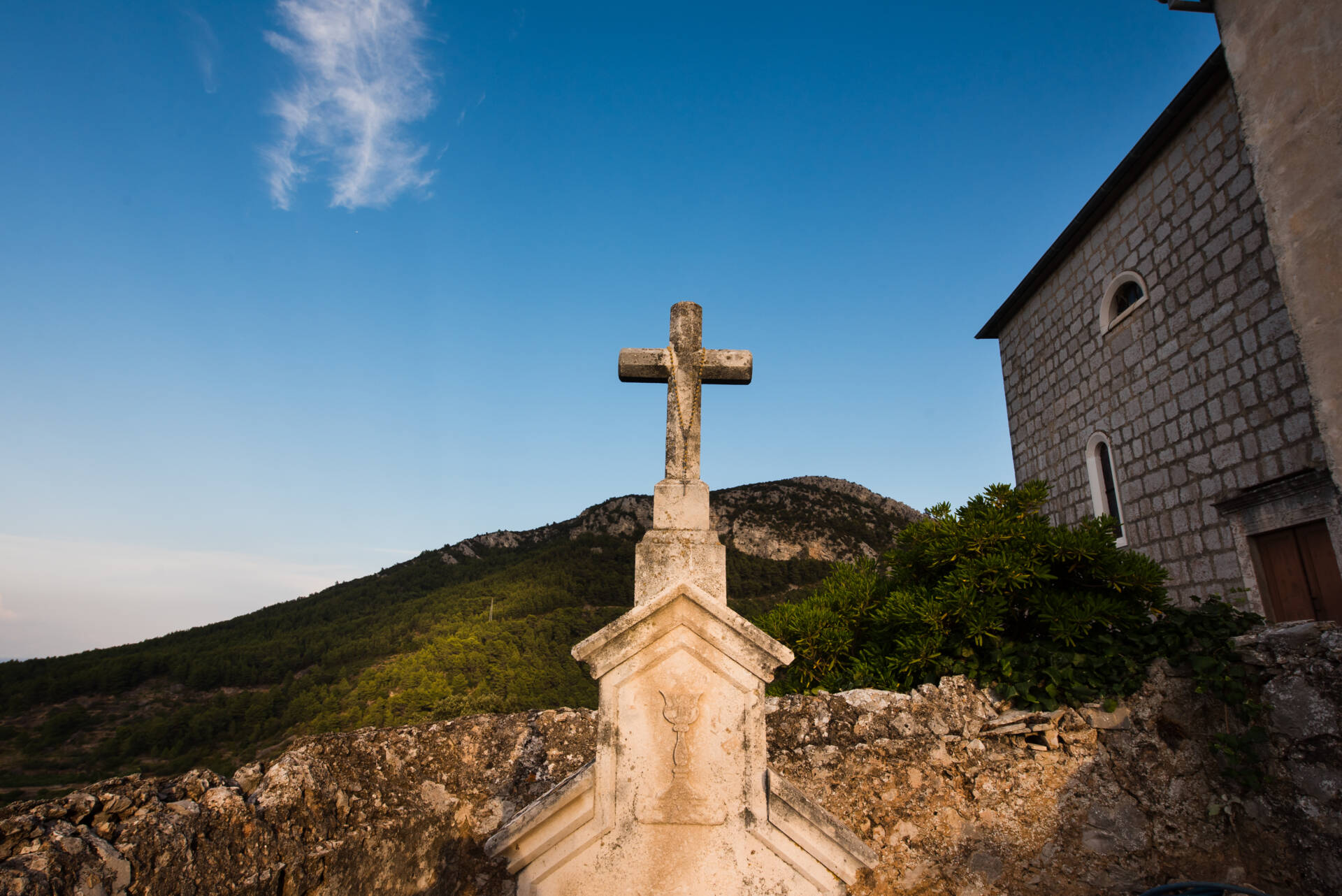 Pitve is a very small community, but it takes part with pride in the UNESCO-listed ‘Za Križen’ procession tradition every year through the night of Maundy Thursday to early on Good Friday morning. 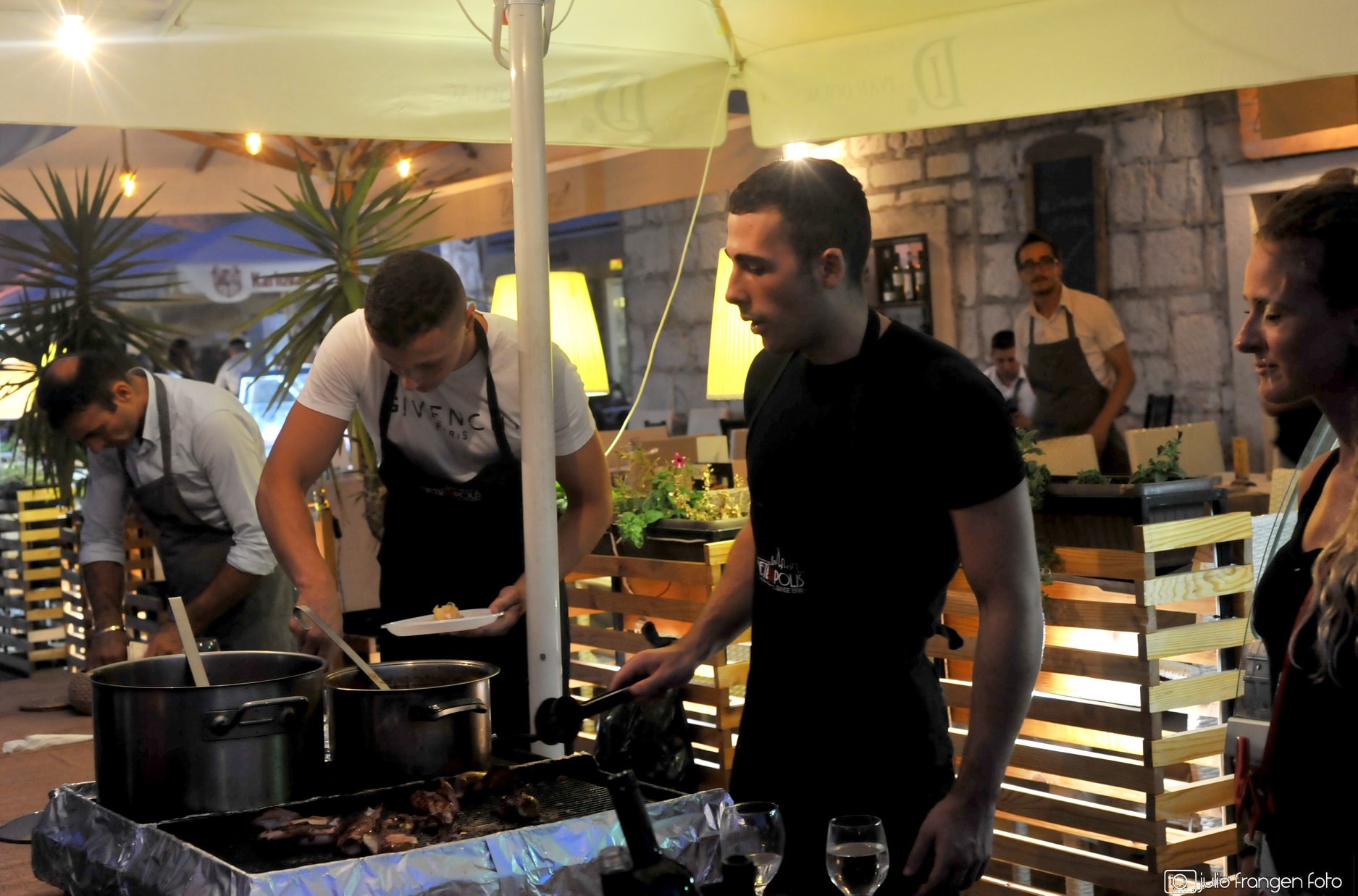 Pitve’s feast day, in honour of St. James, falls on July 25th. The custom is for mass to be concelebrated in the morning by a group of priests from around the island and even beyond. There is a procession in which a relic, purportedly of the saint, is carried around the outside of the church for veneration. After the mass most local householders prepare a festive lunch, hosting yet more guests for dinner later on. Then lively dancing on the square in Donje Pitve continues into the early hours. 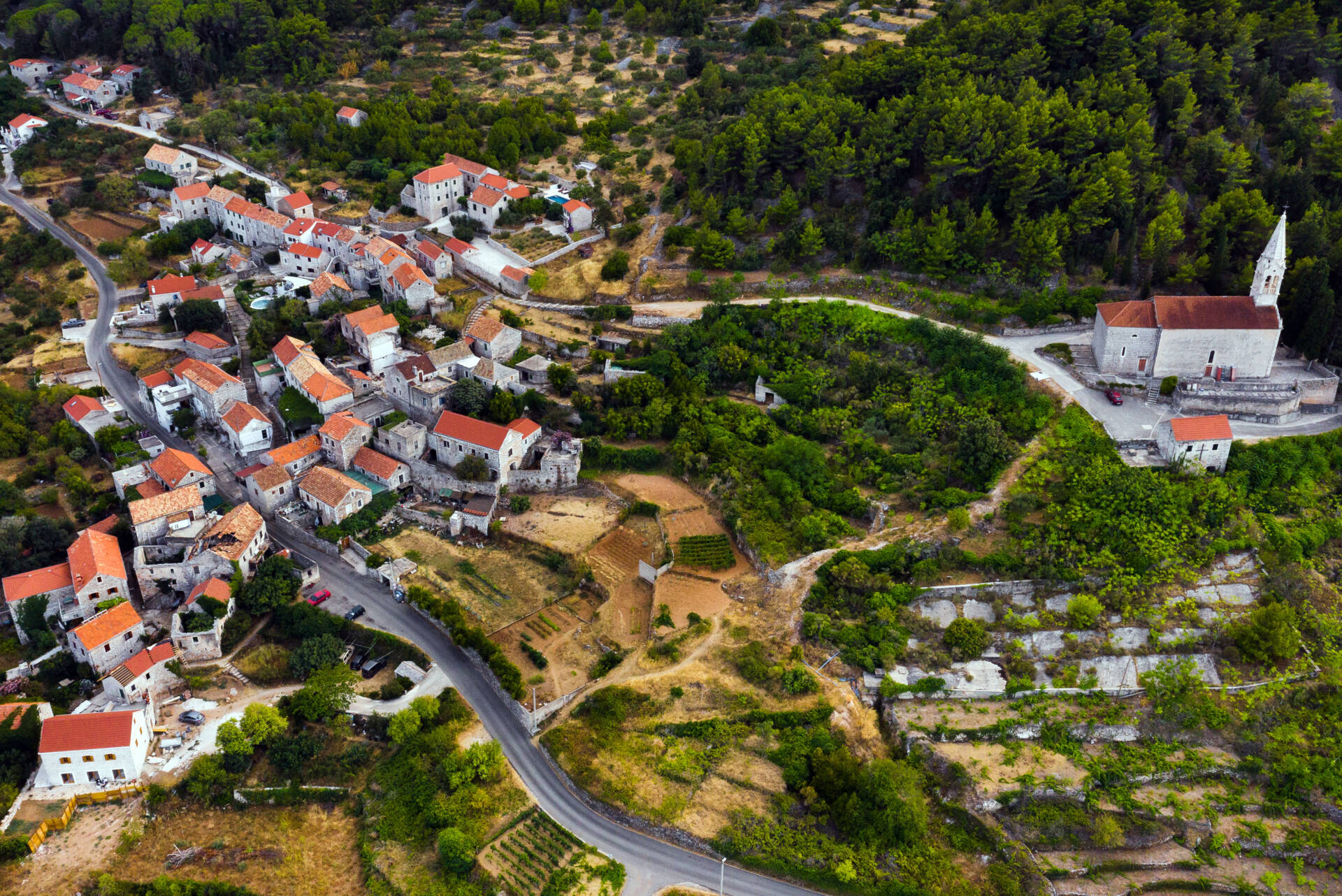 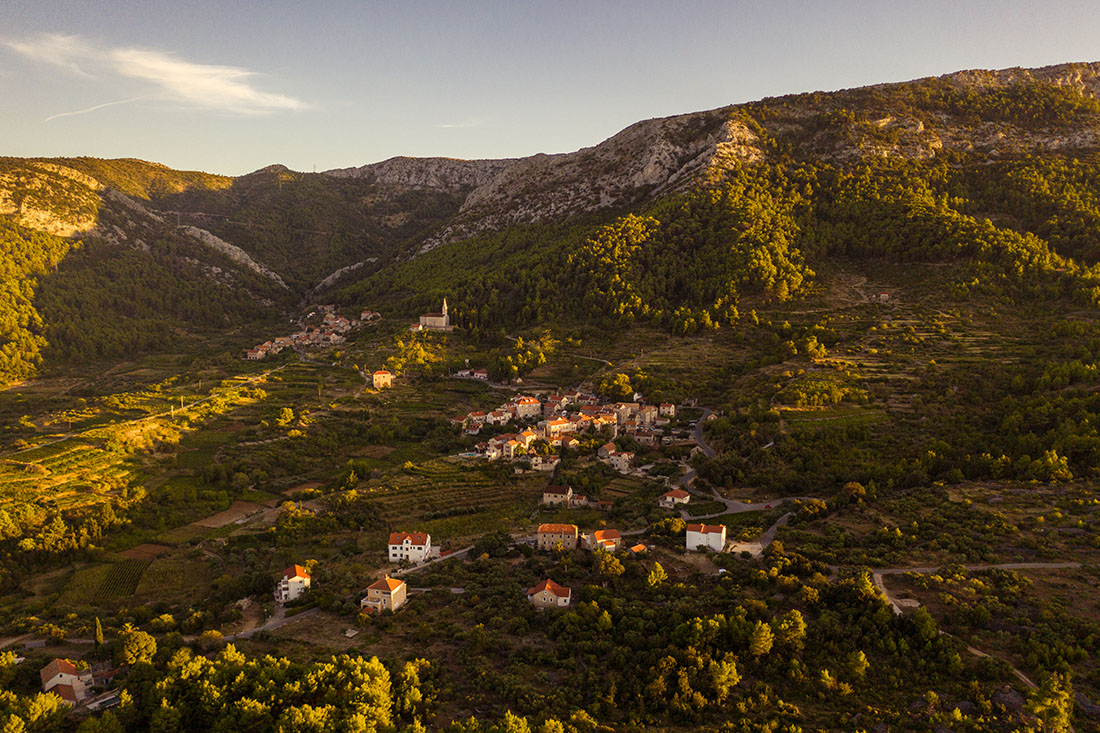 Both parts of Pitve offer charming walks through old alleys, and spectacular views 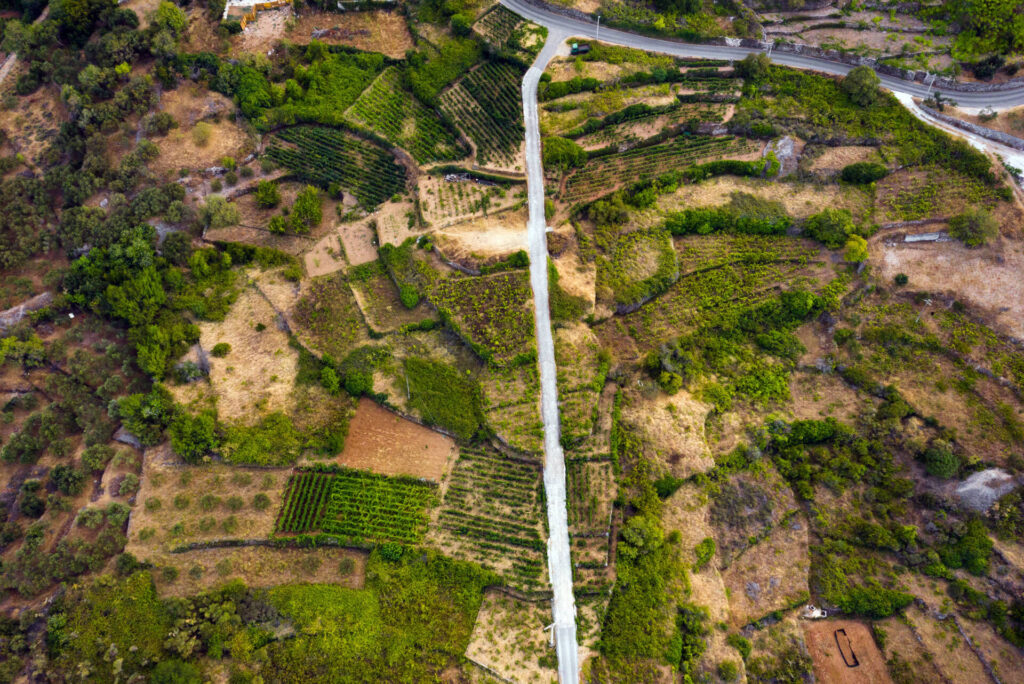 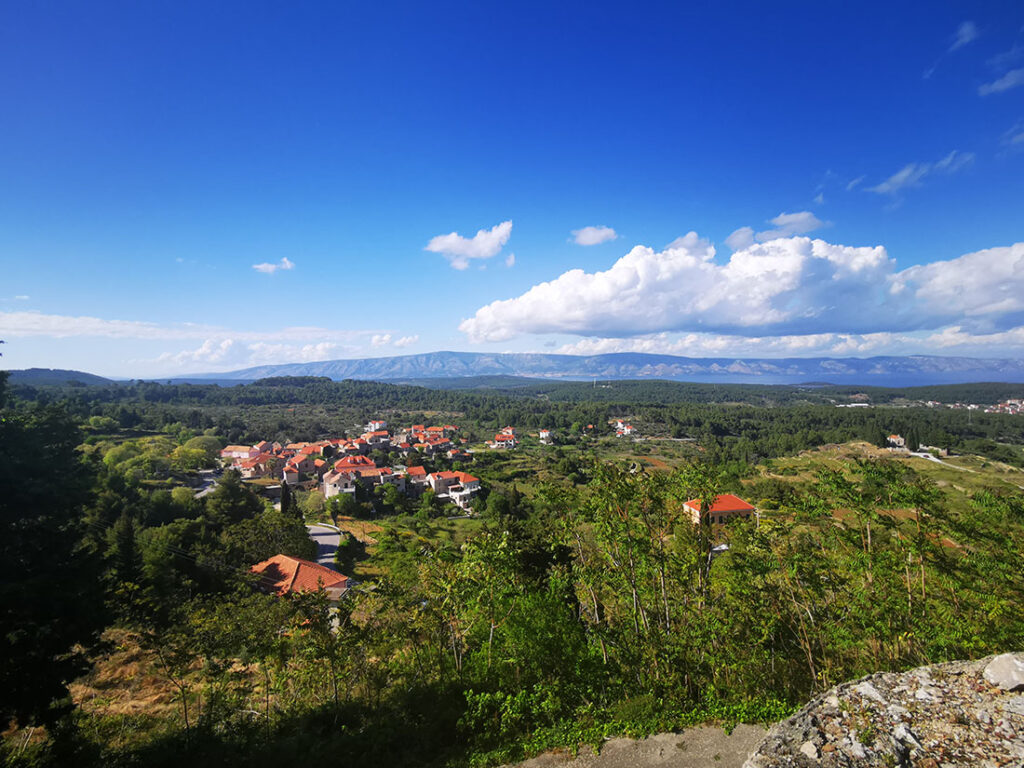 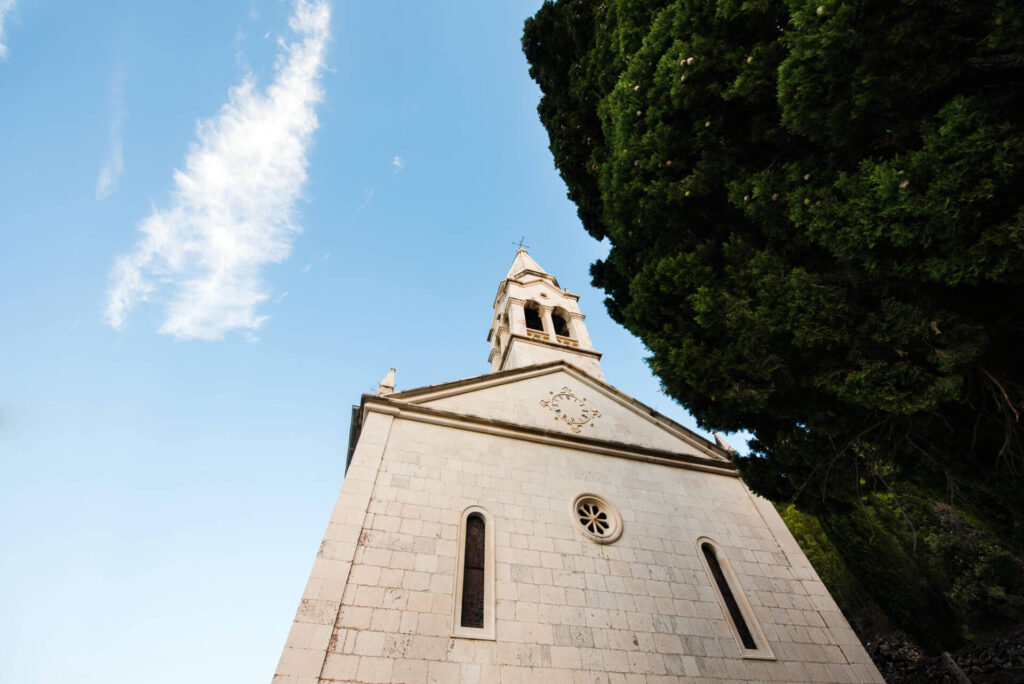 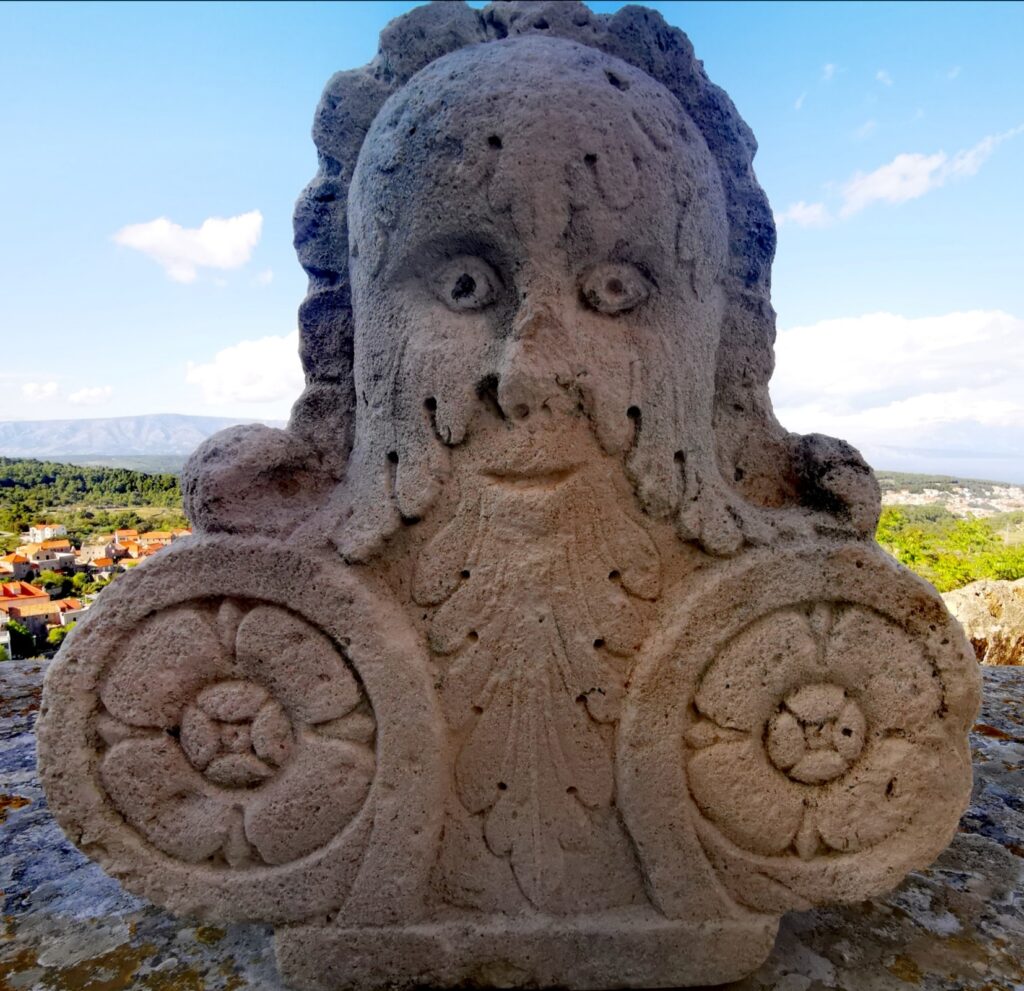 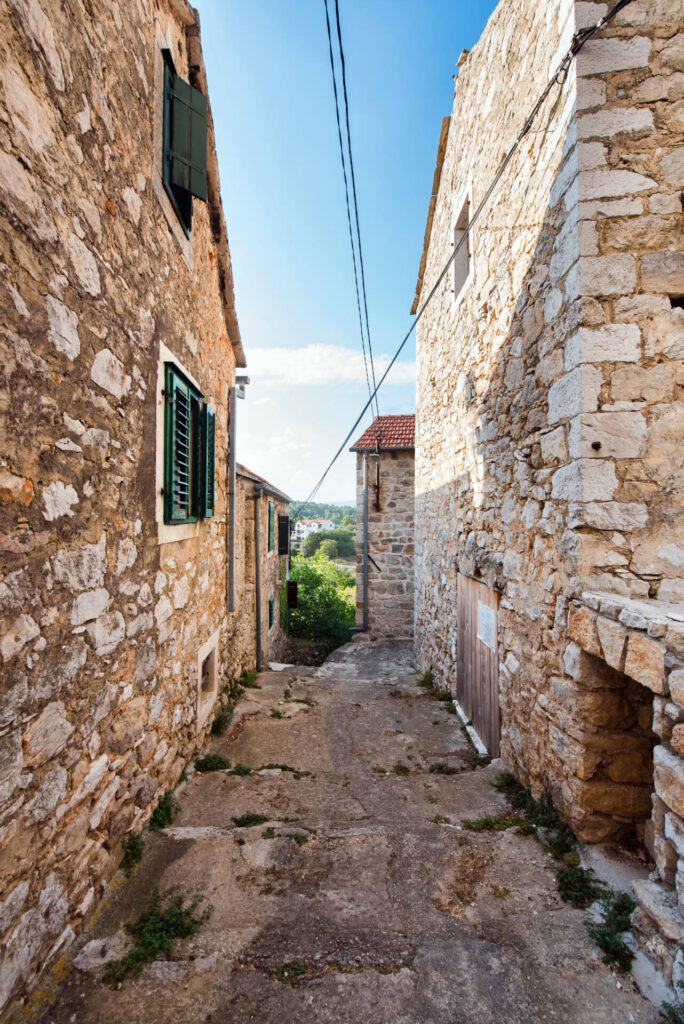 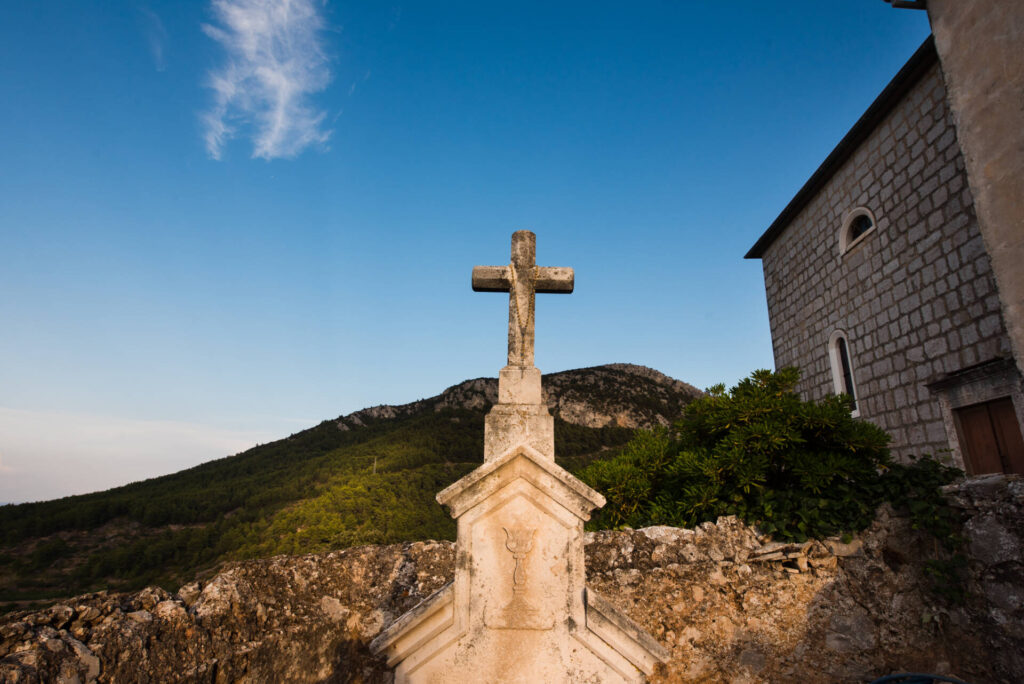 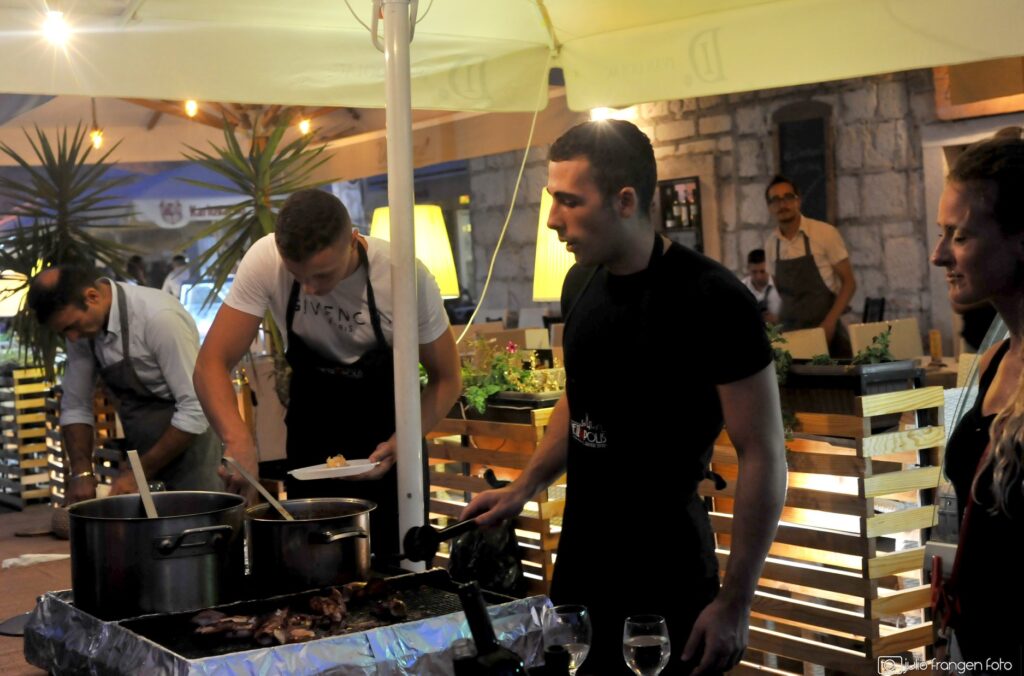 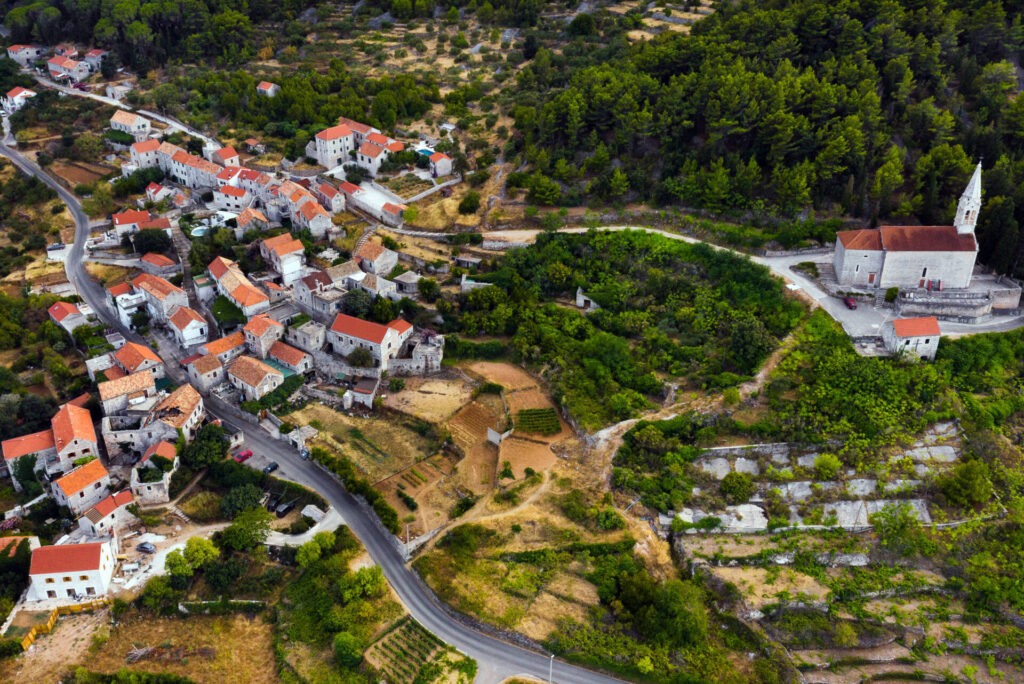 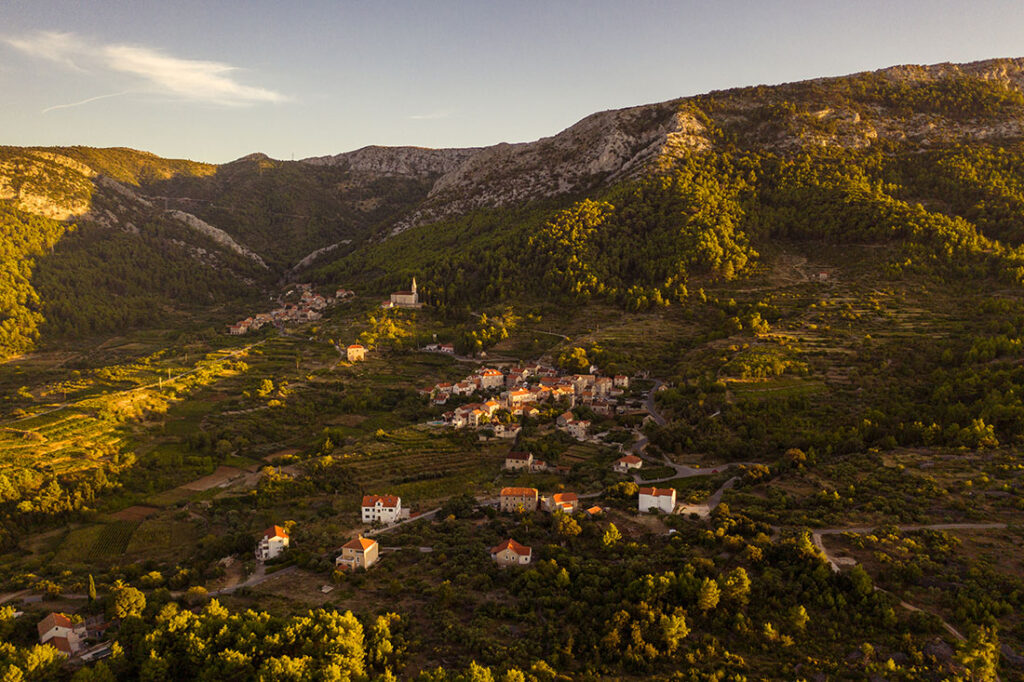 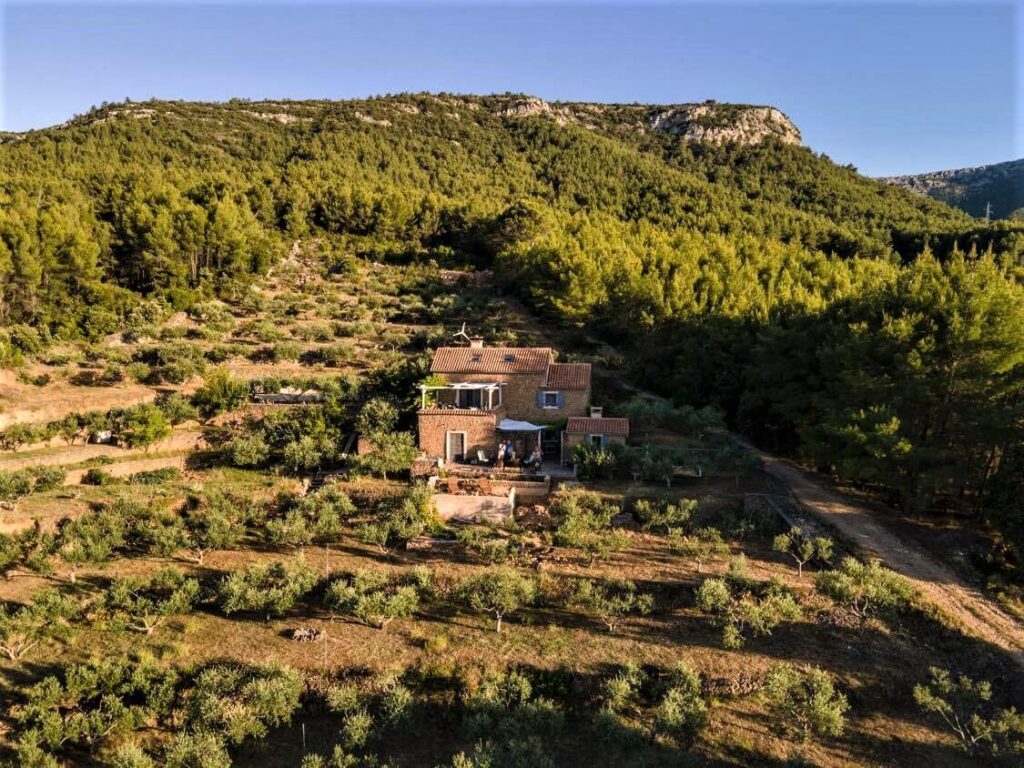 A family concern offering a variety of artistic and culinary experiences in the exquisite natural surroundings of a 'rustic villa'. 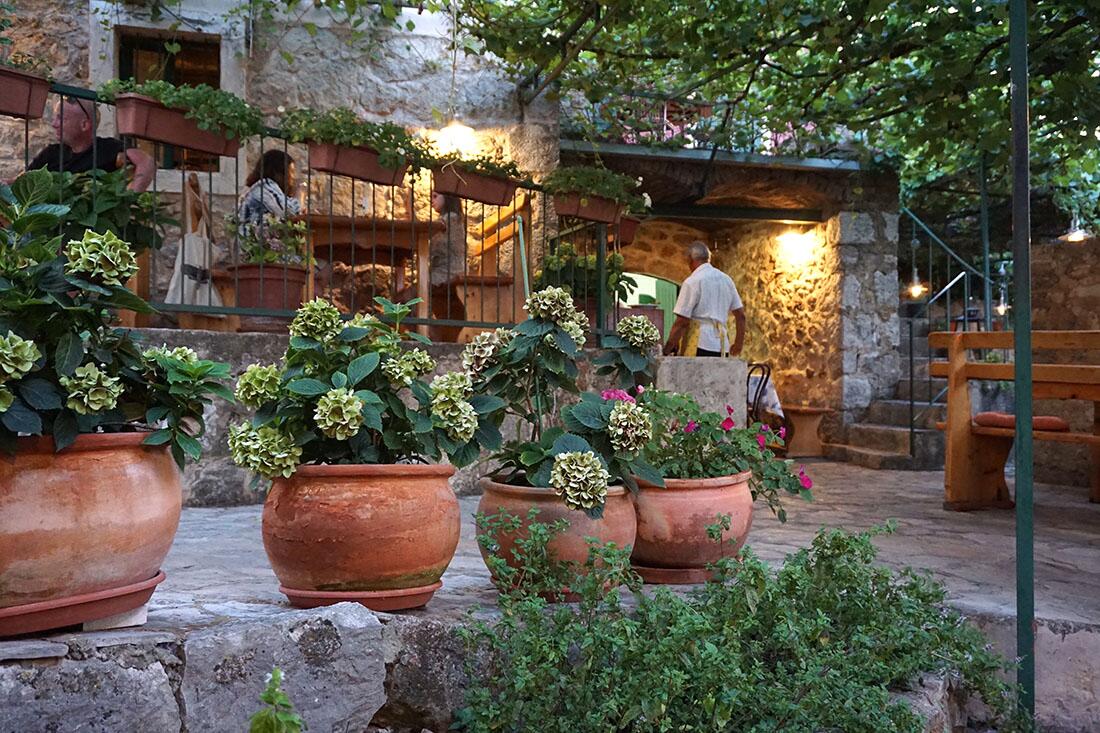